Eye Disease Can Rob You of Your Sight

In their early stages, most forms of eye disease do not exhibit any symptoms. As such, many individuals do not realize anything is wrong until they begin to experience permanent vision loss.

The best thing you can do to safeguard your vision against eye disease is visit your optometrist regularly. An annual appointment can help your optometrist catch signs of eye disease, and give you an accurate diagnosis, before you begin to experience vision problems.

Glaucoma is not just one condition, but rather a group of conditions which, if left untreated, can permanently damage your eyesight and even lead to blindness. The two most common types of glaucoma are open-angle glaucoma and angle-closure glaucoma.

Cataracts occur when portions of our natural lenses become cloudy and opaque, obscuring our vision. There are three main forms of cataracts:

Cataract surgery involves removing the clouded natural lens and replacing it with a clear, artificial lens.

Age-related macular degeneration (also known as AMD) occurs when a portion of your retina (called the macula) becomes damaged. As this damage increases, your central vision is slowly lost. Focusing on details will become harder, but often your peripheral vision will not be affected as much and may remain completely unaffected.

AMD generally occurs in older-aged patients and is most common in patients over 50 years old. However, there are a variety of risk factors that can increase your chances of developing AMD at an earlier age, including hypertension, smoking, and obesity.

There are two forms of AMD:

Book Your Next Appointment

If left undiagnosed and untreated, eye disease can rob you of one of your most valuable assets: your sight. The team at College Hill Eye & Optical is here to help you safeguard your vision. By going for regular comprehensive eye exams, your optometrist can keep an eye out for signs of trouble and address problems as they arise. 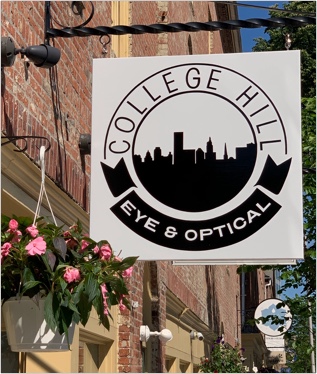 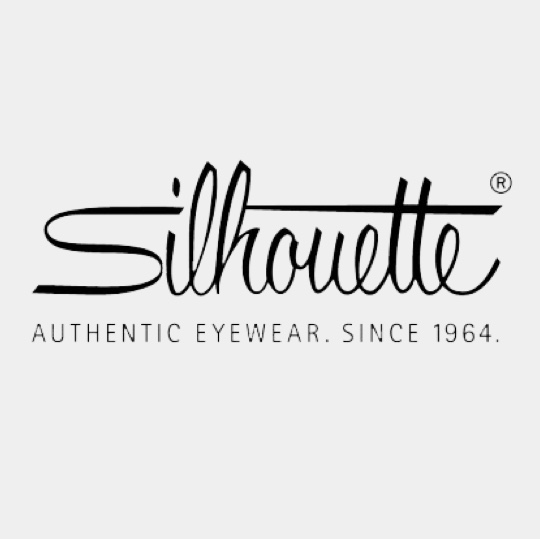 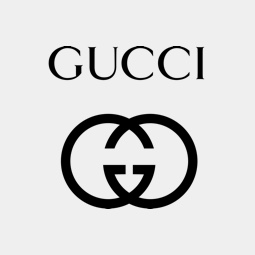 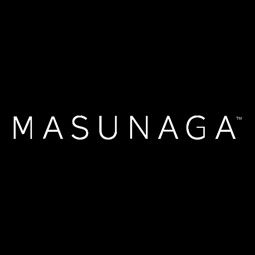 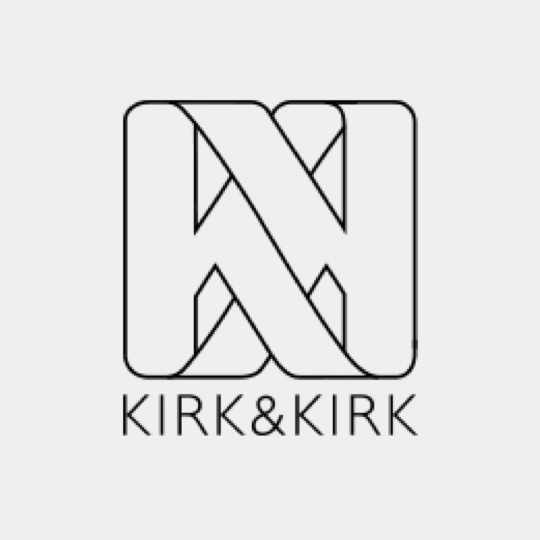